The National Justice Museum (formerly the Galleries of Justice Museum), also known as the Shire Hall, is an independent museum on High Pavement in the Lace Market area of Nottingham, England.

The museum is housed in what was once a Victorian courtroom, gaol and police station, and is therefore a historic site where an individual could be arrested, sentenced and executed. 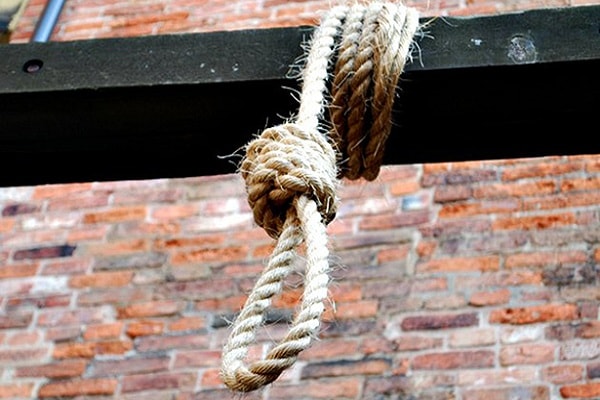 The earliest confirmed use of the site for official purposes was by the Normans, who appointed sheriffs to keep the peace and collect taxes; hence the site was also referred to as the Sheriff's Hall, the County Hall or the King's Hall. The first written record of the site being used as a law court dates from 1375. The first written reference to its use as a prison is in 1449.

Over the centuries the courts and prison were developed and enlarged. In 1724 the courtroom floor collapsed.

The Hall was rebuilt between 1769 and 1772. The architect was James Gandon from London, and the cost about £2,500. The builder was Joseph Pickford of Derby. The inscription on the top of the building reads “This County Hall was erected in the year MDCCLXX and in the tenth year of the reign of His Majesty George III.”

The building was fronted by an iron palisade to help control unruly crowds on the occasion of a public hanging.

Additional wings were added between 1820 and 1840. Changes were made to the nisi prius court in 1833. The judges' retiring room, barristers' robing room and office for a clerk were added in 1844.

A new grand jury room was added in 1859 to designs by the architect Richard Charles Sutton. The last public execution was held in 1864 when Richard Thomas Parker was hanged.

In 1876 major improvements were made and the front was redesigned in a style described as Italianate by William Bliss Sanders of Nottingham. Within a few weeks a fire broke out and nearly destroyed all of the newly completed work. Following the fire, the courts were largely rebuilt by Thomas Chambers Hine between 1876 and 1879. However, the gaol was closed in 1878.

A police station was added beside the building in 1905. The Shire Hall continued in use as Nottingham's civil and criminal courts until 1991, when Nottingham Crown Court was opened at Canal Street.

The Galleries of Justice Museum opened in the building in 1995. It was refurbished and rebranded as the National Justice Museum in 2017. The building houses two courtrooms, the underground jail and a site used for executions.

The Crime Gallery includes a range of family activities, interactives and exhibitions exploring a range of topics relating to crime. This area also includes the dock from Bow Street Magistrates' Court.

Go to the National Justice Museum website for more...