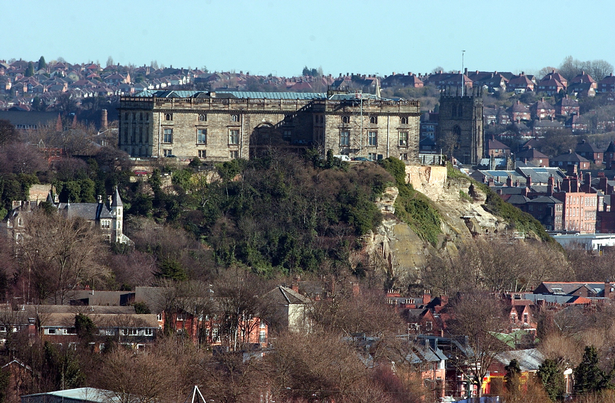 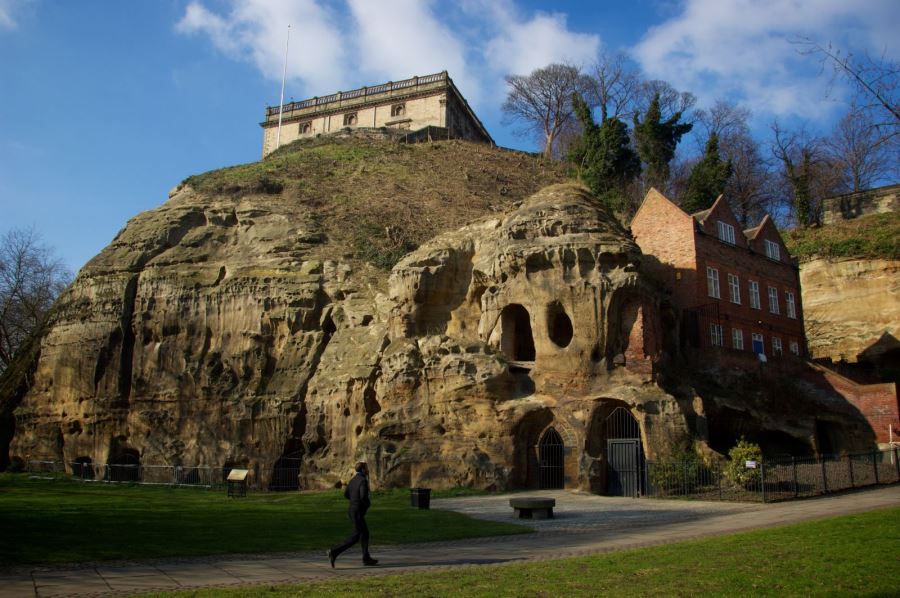 Whilst the Castle is closed, you can visit the many other places to see in and around Nottingham

Sadly we have to wait until 2020 to see what exciting changes will have taken place, but in the meantime there’s still much to see in the city!

Below we’ve put together some alternative ideas of where to get a taste of the wonderful caves, history, art and nature in Nottingham. Read on and get exploring this wonderful city! 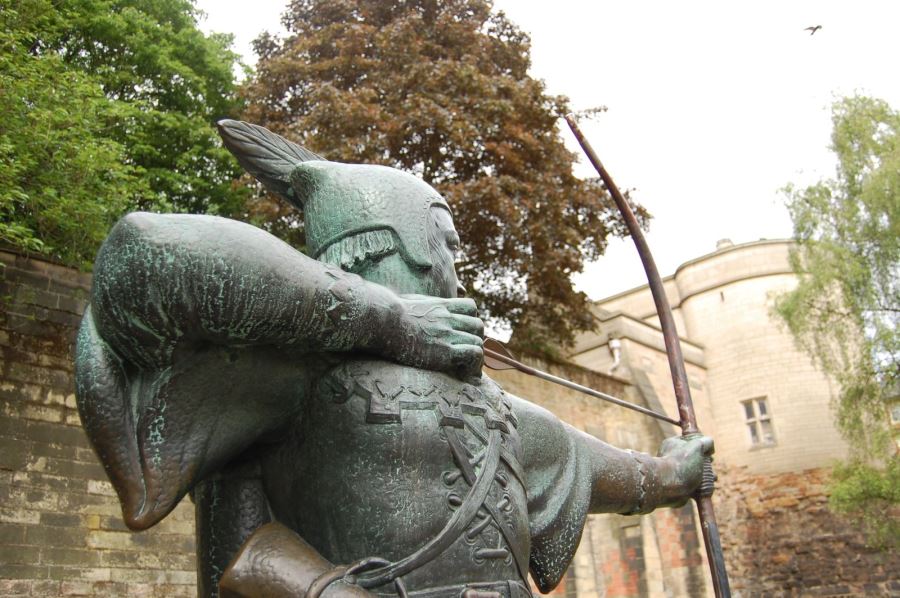 With its themes of social justice, rebellion and adventure, the tale of Robin Hood is universally treasured.

While a new gallery chronicling the history of our famous outlaw is being developed at the Castle, there are still several places to discover the Robin Hood story in Nottinghamshire. 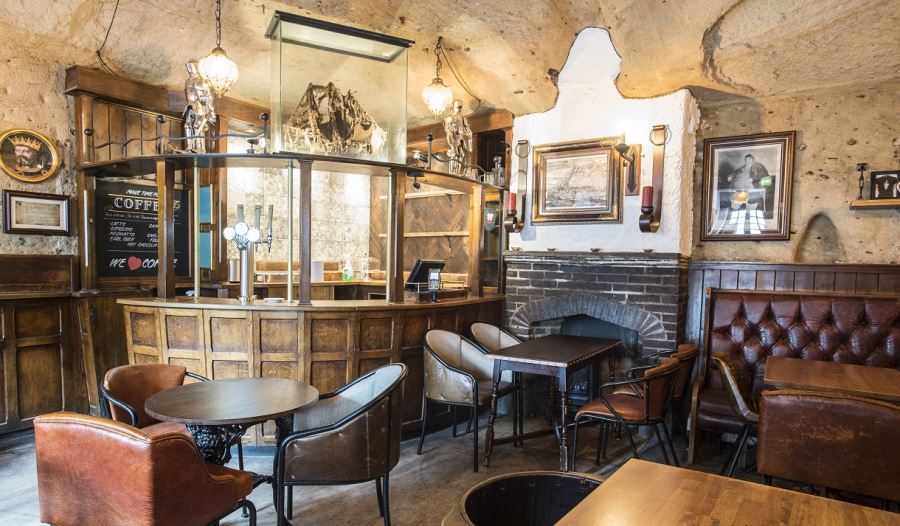 Nottingham has also been a key location in the development of social and democratic ideas such as the Reform Act Riots, the Luddites, the Chartists, and the English Civil War.

Within the Castle regeneration project, new exhibitions are being developed to do justice to this compelling history. 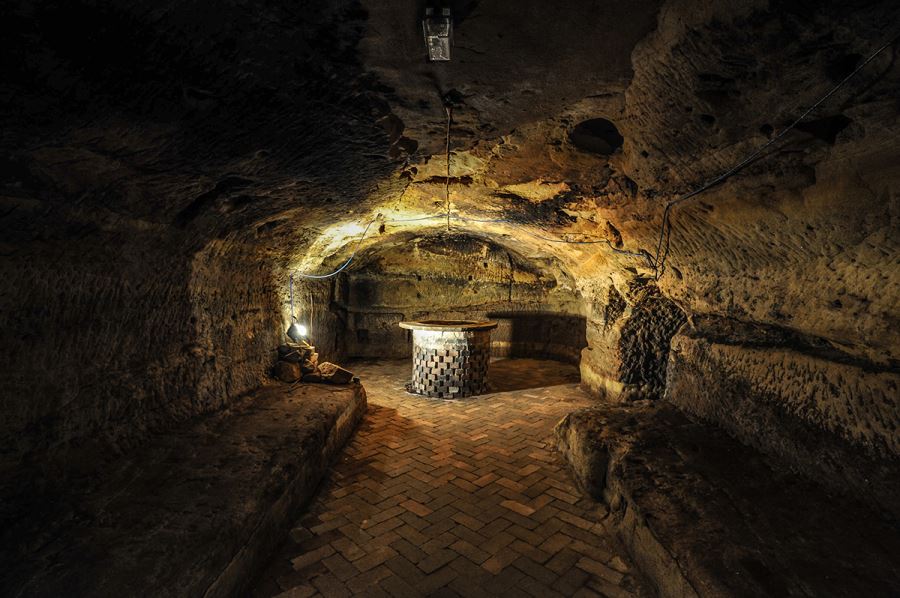 The mammoth rock on which Nottingham Castle stands is not just there for decoration.

Within it are numerous carved tunnels, such as the famous Mortimer’s Hole, which were used as escape routes, dungeons and more.

While only one cave has been previously accessible to the public, by 2020 more of the Castle’s caves will be open. In the meantime, Nottingham has over 800 caves beneath its streets and ready for exploration! 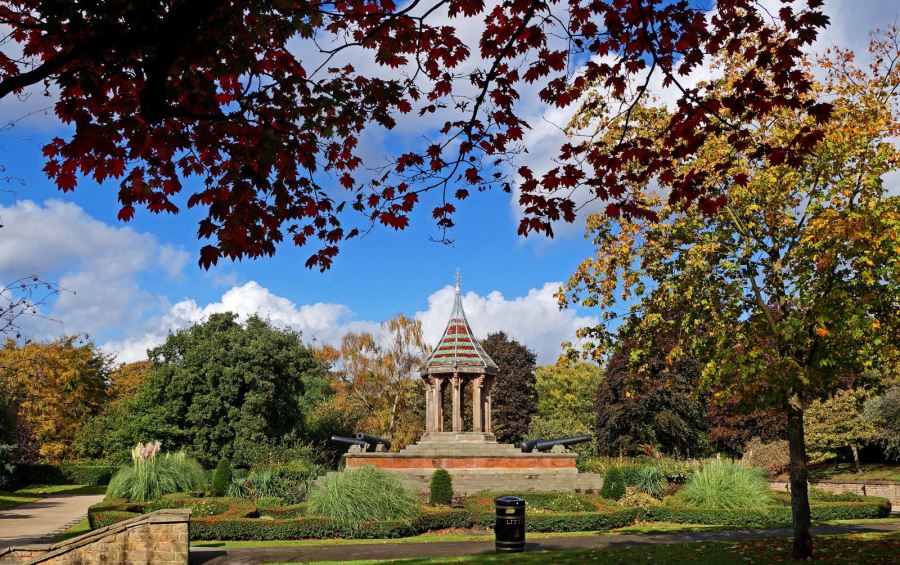 Nottingham Castle, Whats On In Nottingham, Attractions, Places to Visit, In and Around Nottingham

Down in the city it’s easy to forget the peaceful serenity held in the outer bailey of Nottingham Castle. With historic gardens, shady trees and stunning views over the city, this out of the way haven provided a great place to relax and get a brilliant photo of Nottingham from above. While an adventure playground and land train are in the works for 2020, there are more spots to check out not far away. 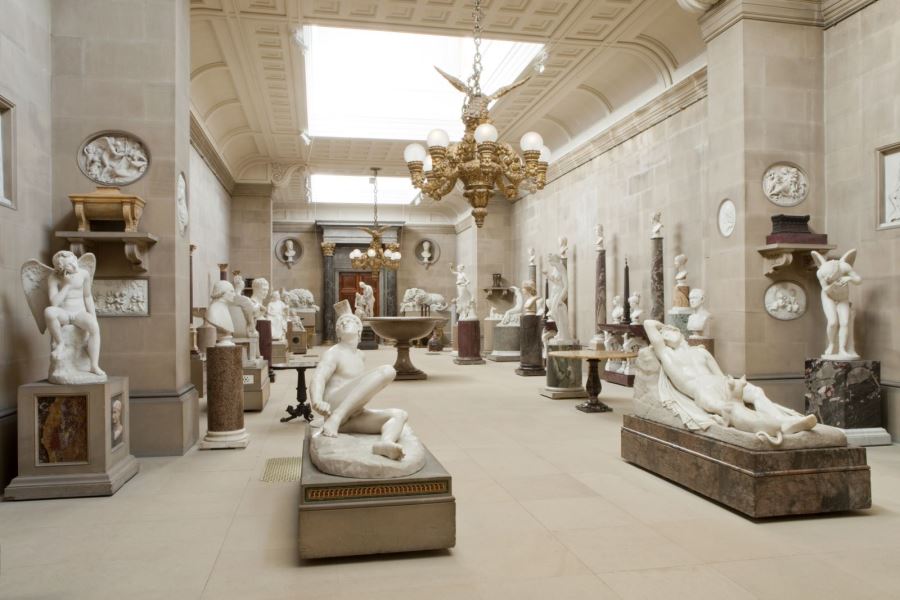 After laying derelict for many years, the ducal palace was reopened in 1875 as the first municipal art gallery outside of London, meaning that art was finally made available for the general public.

These days we are creative to the bone, and Nottingham has a blossoming art scene which sees some top notch international and local exhibitions. 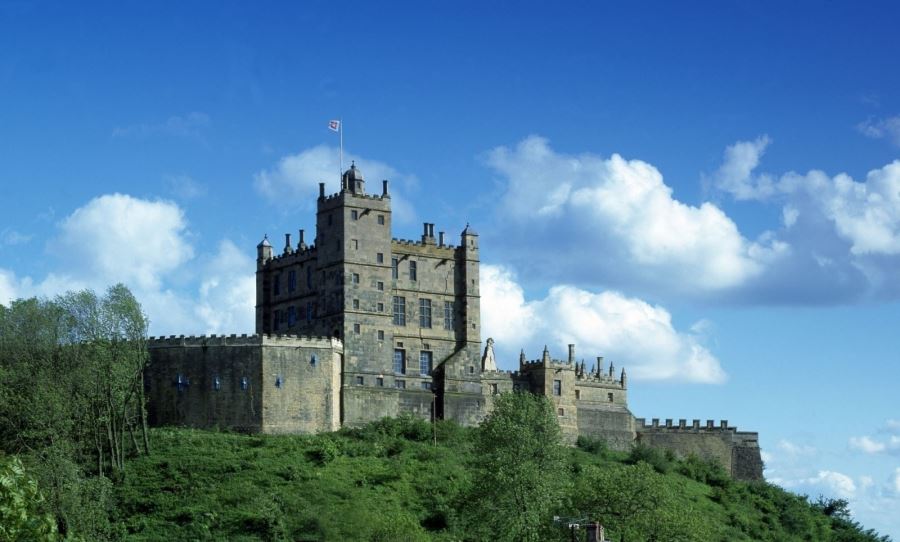 Of course, Nottingham Castle is not actually a castle – we burnt our previous castle down in 1832. But it may be that you’re longing to see turrets and battlements fit for ages gone by.

Luckily, there are quite the number of fortresses in Nottinghamshire, from the traditional stronghold to the idyllic fairy-tale home.

An interactive journey back through history to the time of Robin Hood in the heart of Nottingham!

Situated at the foot of Nottingham Castle and nestled in the sandstone cliff rock, Ye Olde Trip To Jerusalem is England’s oldest inn and a landmark of Nottingham history.

Enter and explore a whole new world in the caves underneath Nottingham city and descend into the dark depths of the original Anglo-Saxon tunnels, meeting real cave-dwellers from its dramatic hidden past.

A historic, beautifully maintained park that is home to an important collection of over 800 trees, award winning Nottingham Arboretum is Nottingham’s oldest public park and the closest park to the city centre.

Nottingham Contemporary is one of the largest contemporary art galleries in the UK, presenting free exhibitions, special events, and family activities.