Danko Jones live at The Bodega 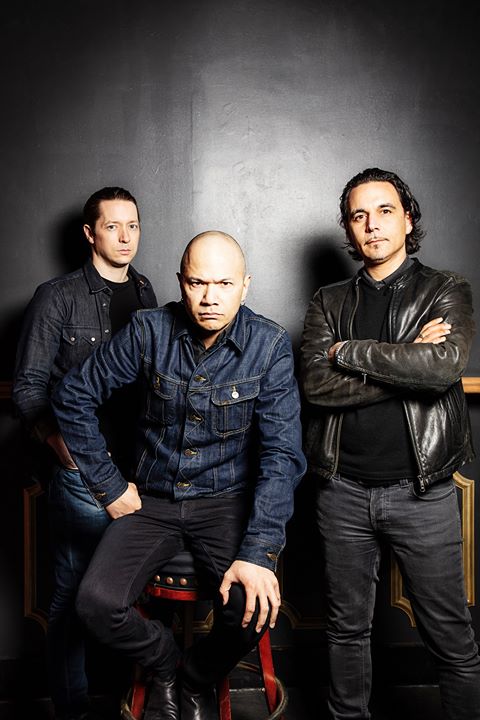