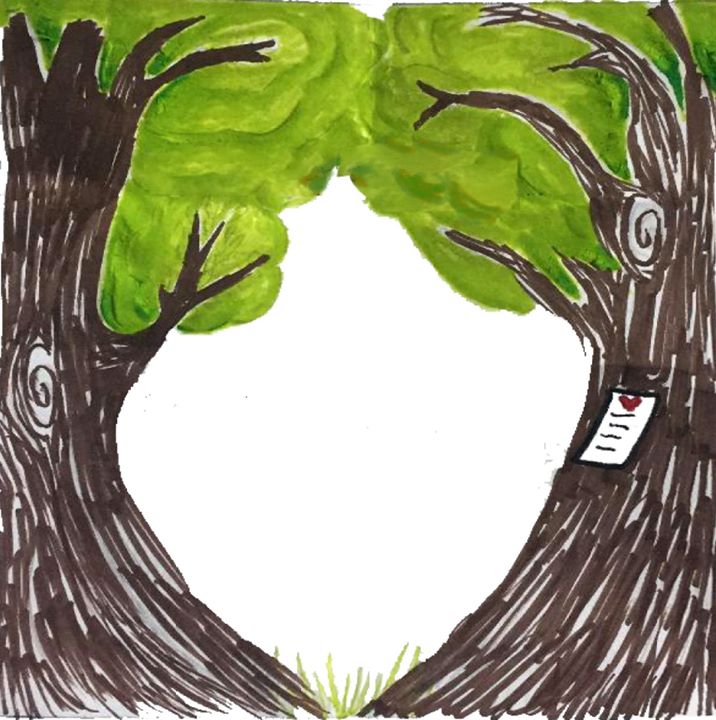 “All the world’s a stage, And all the men and women merely players; They have their exits and their entrances, And one man in his time plays many parts.”

A family dispute has upset the government of a French province, with Duke Frederick taking control and banishing his older brother, the rightful Duke, from the duchy. Rosalind, the banished Duke’s daughter, stays behind as a companion to her cousin Celia, but soon Duke Frederick’s fickle temper forces them to flee the city too.

Deep in the Forest of Arden, the banished Duke lives in exile with his loyal followers. Rosalind and Celia set out to find him, disguised as men and accompanied by their jester Touchstone. Elsewhere in the forest wanders the brave Orlando, another fugitive from the city, who is lovesick for Rosalind.

This pastoral fantasy is among Shakespeare’s most beloved comedies, with a colourful cast of noble and rustic characters now brought to life by our Youth Theatre.