A selection of just a few of the best Christmas movies to get you into the festive spirit. Written by Nottingham Local News editor, Dani Bacon. 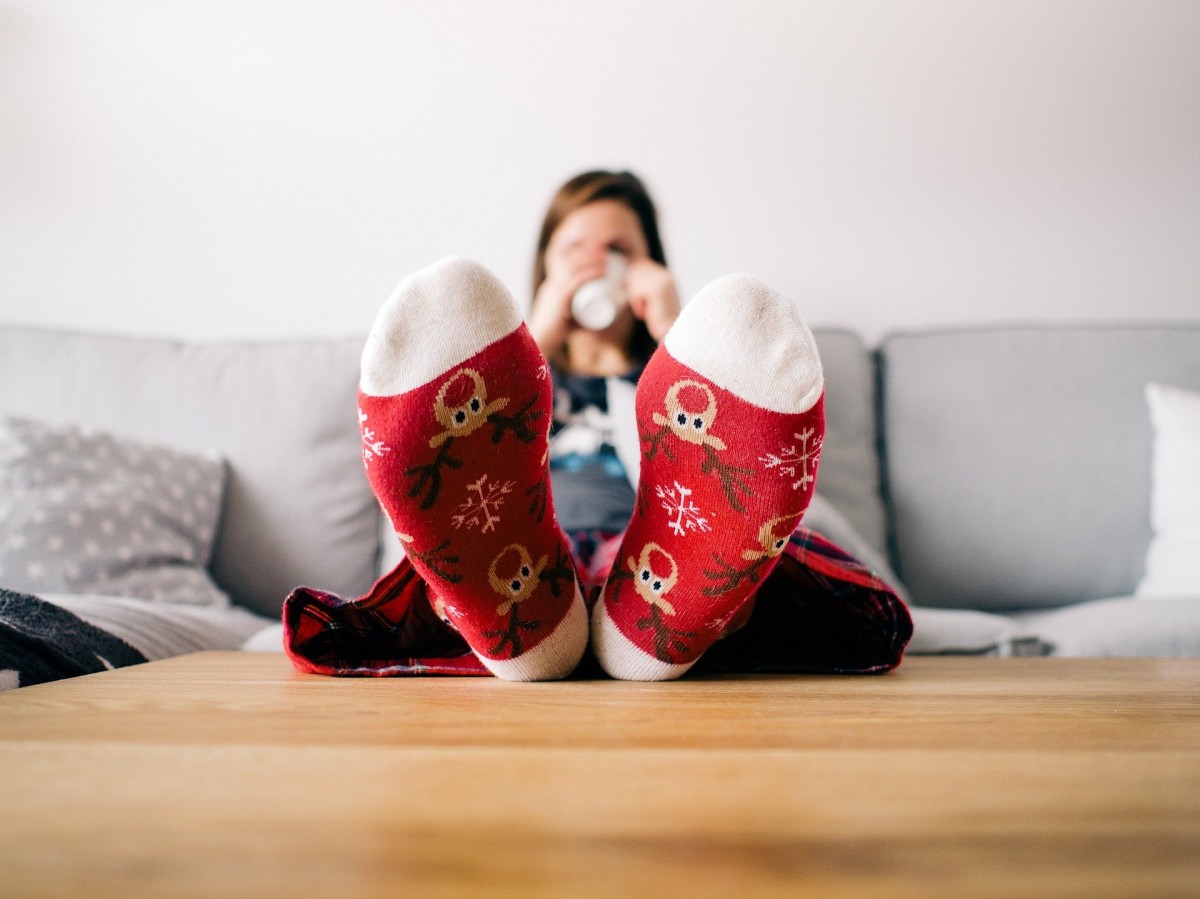 It goes without saying that this year has been very different to the norm. Many of our favourite annual events have been cancelled, changed or moved online. Despite Christmas 2020 looking thoroughly different to previous years, it won’t stop us from celebrating it.

One of my favourite things about Christmas is watching cheesy movies with Christmas snacks in my cosy loungewear. Now it may not be the same as going to countless Christmas parties and events, but it is still something normal that we can do this year. So, here is a list of some great Christmas flicks to watch: 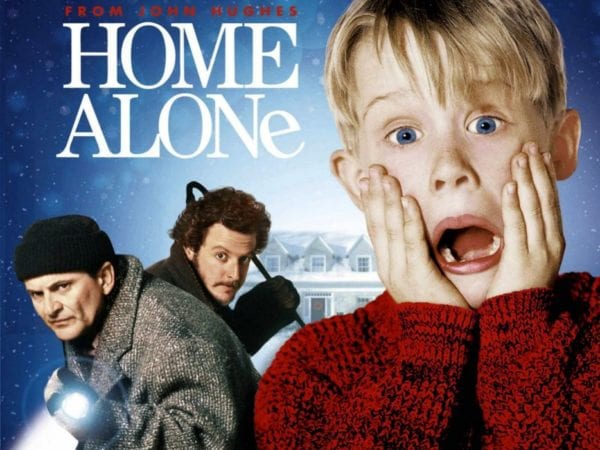 Eight-year-old Kevin is accidentally left behind when his family leaves for France. At first, he is happy to be in charge, but when thieves try to break into his home, he tries to put up a fight.

This is without a doubt a true classic. The best thing about this movie is that it has a sequel which, in my opinion, is even better.  Making it the perfect opportunity for a movie marathon. Don’t forget the popcorn, you filthy animal! 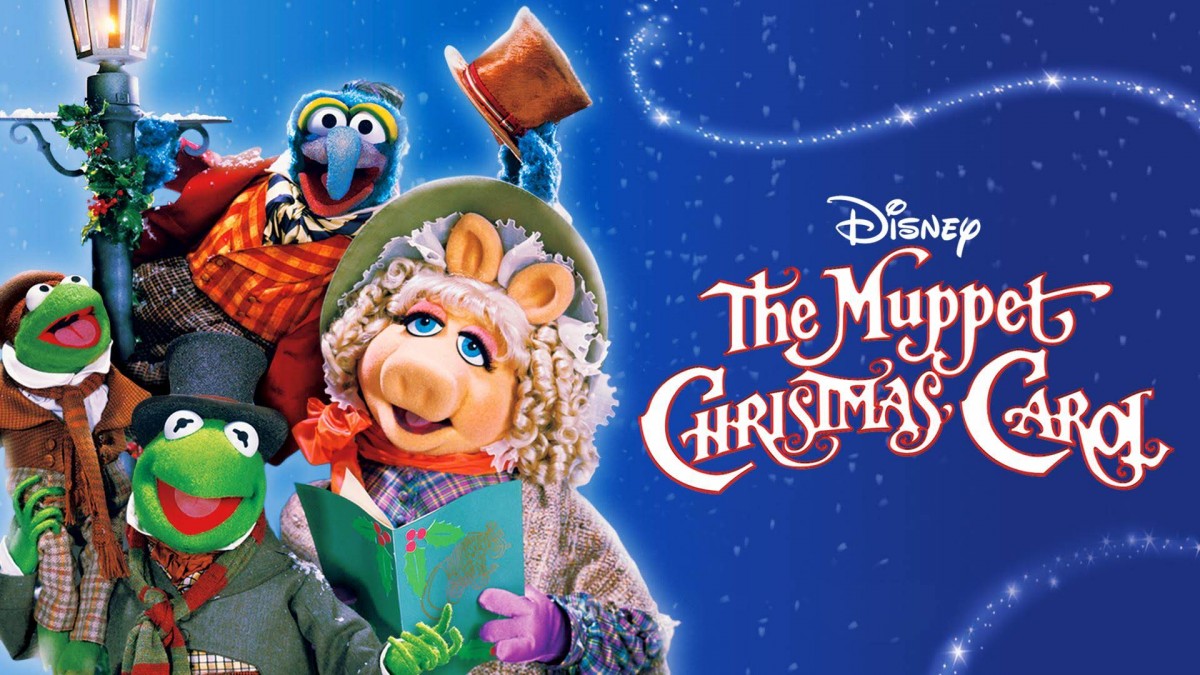 Scrooge, an old miser who dislikes Christmas, is visited by spirits who foretell his future and share secrets from his past and present and that helps in changing his view on life.

This film is a real treat of ‘puppetty’ goodness for the entire family. It’s one to sit down to and enjoy year after year without it ever getting old.

Two girls from different countries swap homes for the holidays to get away from their relationship issues. However, their lives change unexpectedly when they meet and fall in love with two local guys.

Some people say that Love Actually is the best romantic Christmas movie, but I think that The Holiday is the one that gets you both sad and happy crying. Starring Cameron Diaz, Jude Law, Kate Winslet and Jack Black, this movie gives you super cosy and happy vibes. 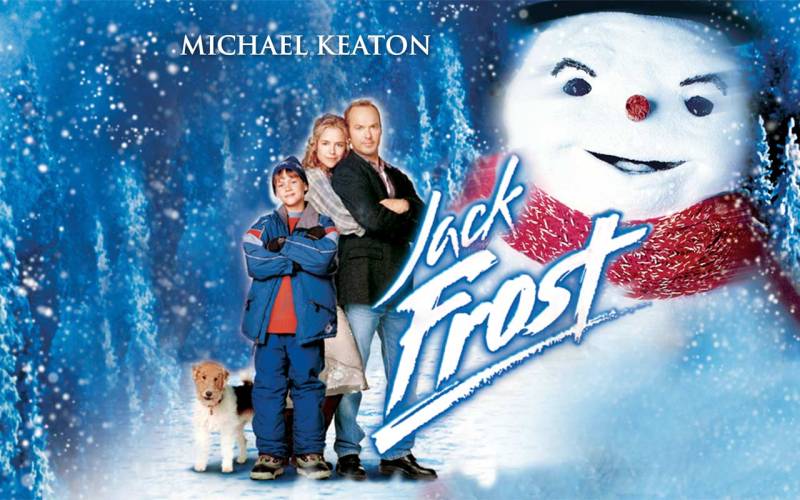 Singer Jack Frost dies, leaving behind his young son Charlie. The father and son never spent much time together, and hence Charlie grows up to be a very sad young man until Jack returns as a snowman.

As a 28-year-old adult, I only watched this film recently and I can say that for a movie that is over twenty-years-old, this absolutely still holds its charm and entertainment value (much like me I hope). 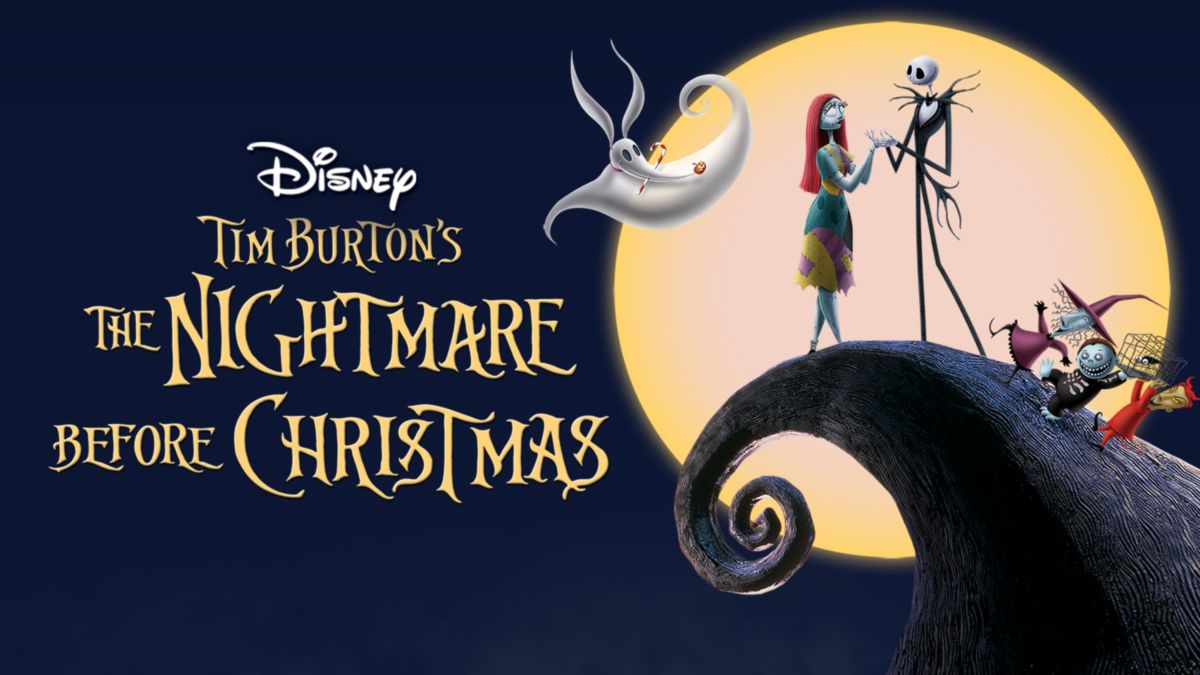 The Nightmare Before Christmas

Jack Skellington, a being from Halloween Town, finds Christmas Town and is instantly enchanted. The situation becomes riveting when his obsession with Christmas leads him to abduct Santa Claus.

This is a great one for Tim Burton lovers or stop-motion style lovers. Fun fact: It took over 3 years to make this film due to the amount of time it takes to produce stop-motion movies. Basically the figures are moved very slightly, then photographed making one frame, then moved again. There were 24 frames per second in this movie, which can kind of give you an indication of why it took so long to make! 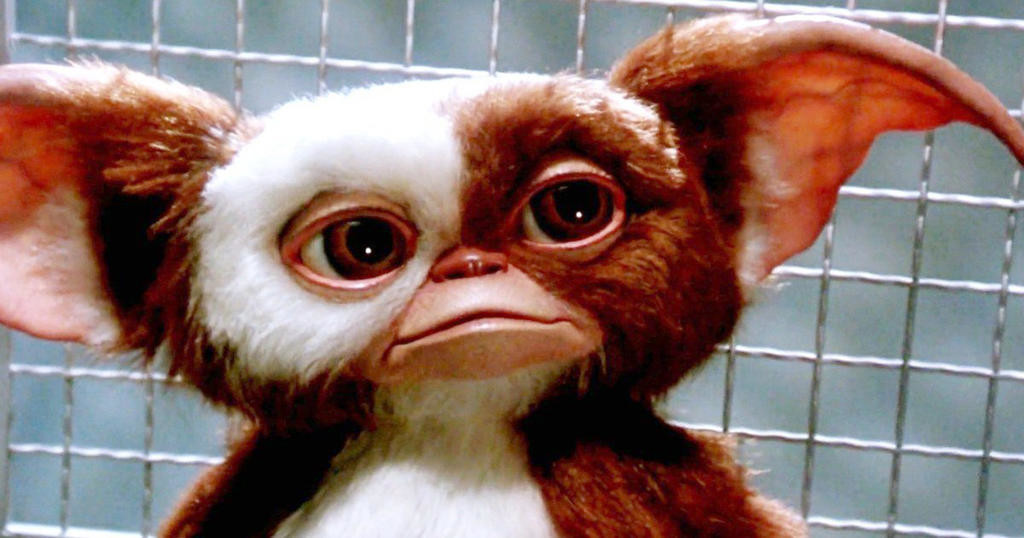 Billy’s father gets him a pet from China with three very specific instructions. However, when Billy does not follow them, it unleashes a horde of monsters.

A sharp and whacky movie that really adheres to the 80’s times with its funky soundtrack and crazy puppet characters. This film was originally aimed at kids, but these days it may be better for the older kids – teens (and definitely adults). Gizmo is undeniably cute and the Gremlins are horrifyingly funny and gross, this movie is another great timeless classic. 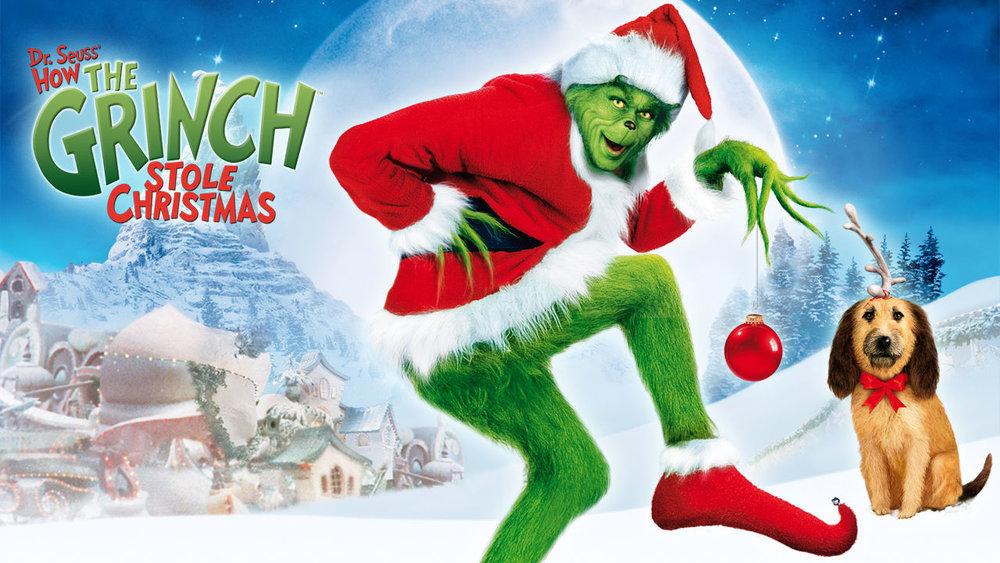 Grinch lives in solitude with his dog on a mountain top just outside Whoville. He hates the townsfolk and despises Christmas. Cindy Lou, a six-year-old girl who believes in the spirit of the festival, sets out to reform him.

Jim Carey once again sparkles in a perfect role for his talent of re-creating any character of over-the-top or flamboyant nature. To be honest, I often find the Grinch very relatable in that he wants to be alone with his dog, can never find an outfit to wear, and he gets fed up with Christmas cheer (for me this comes in the shape of hearing ‘All I Want for Christmas is You’ by Mariah Carey in every possible public place).

Steve and his new neighbour, Buddy, try to outdo each other in decorating their houses for Christmas. However, Buddy’s extravagantly-decorated house overshadows Steve’s, causing a conflict.

If i’m honest, I’m happy to watch almost any movie with a top cast of Danny Devito and Matthew Broderick. The only thing that could make this movie better is if Arnie joined in. 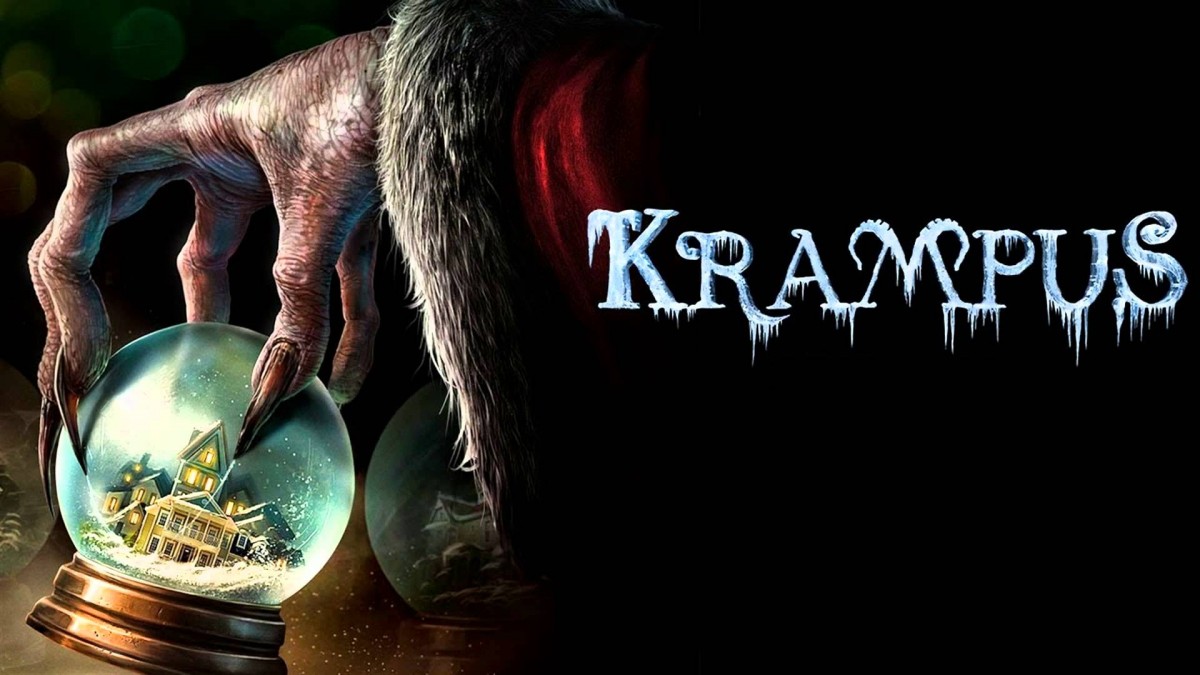 Frustrated by the constant quarrel between the members of his dysfunctional family, Max loses interest to celebrate Christmas, awakening Krampus, a demon who will punish his entire family.

Krampus is rather underrated, in fact I don’t know many people who have seen it. But as someone who quite enjoys a scary film, this movie combines a festive jolly season, with a sprinkle of comedy and a great lump of spooky weirdness. I don’t recommend this one for young children though.

Also, Nottingham’s Winter Wonderland at Market Square is featured at the beginning of this movie, see if you can spot it! 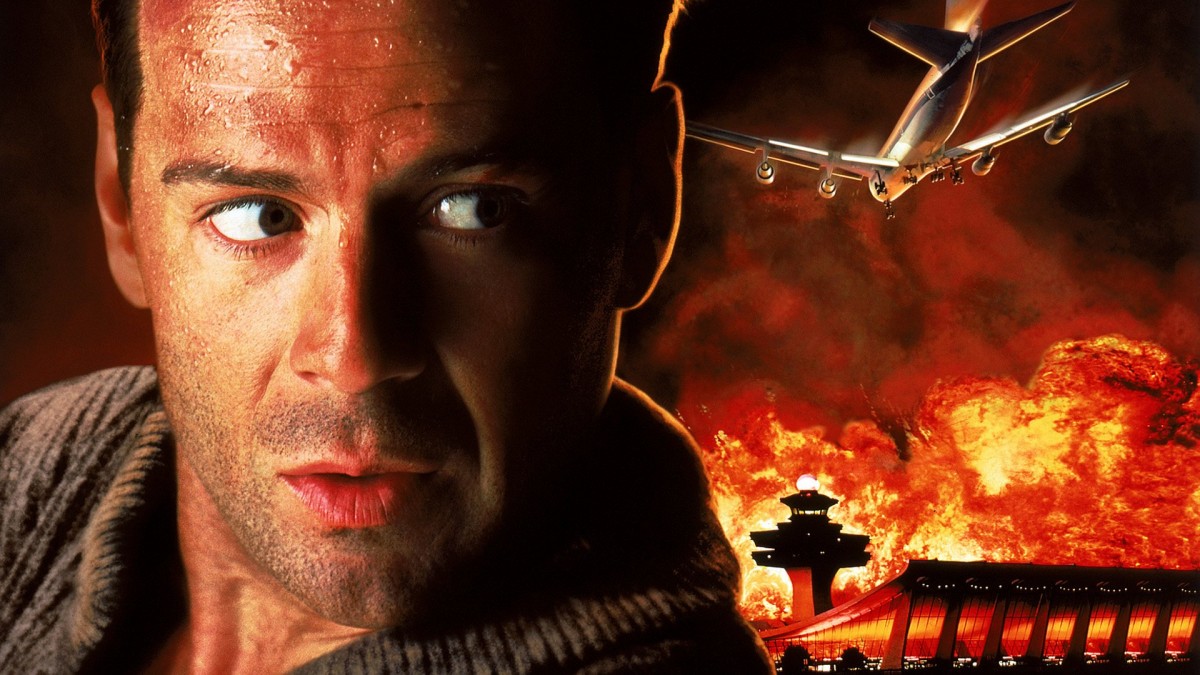 Hoping to spend Christmas with his estranged wife, detective John McClane arrives in LA. However, he learns about a hostage situation in an office building and his wife is one of the hostages.

I know this movie is a controversial one for whether it is truly a Christmas movie, but in my opinion it totally is. A great movie all round, probably best for teens and adults.

Yippee-Ki-Yay and Merry Christmas to you all!

Birds Bakery raises more than £50k for charity in 2020